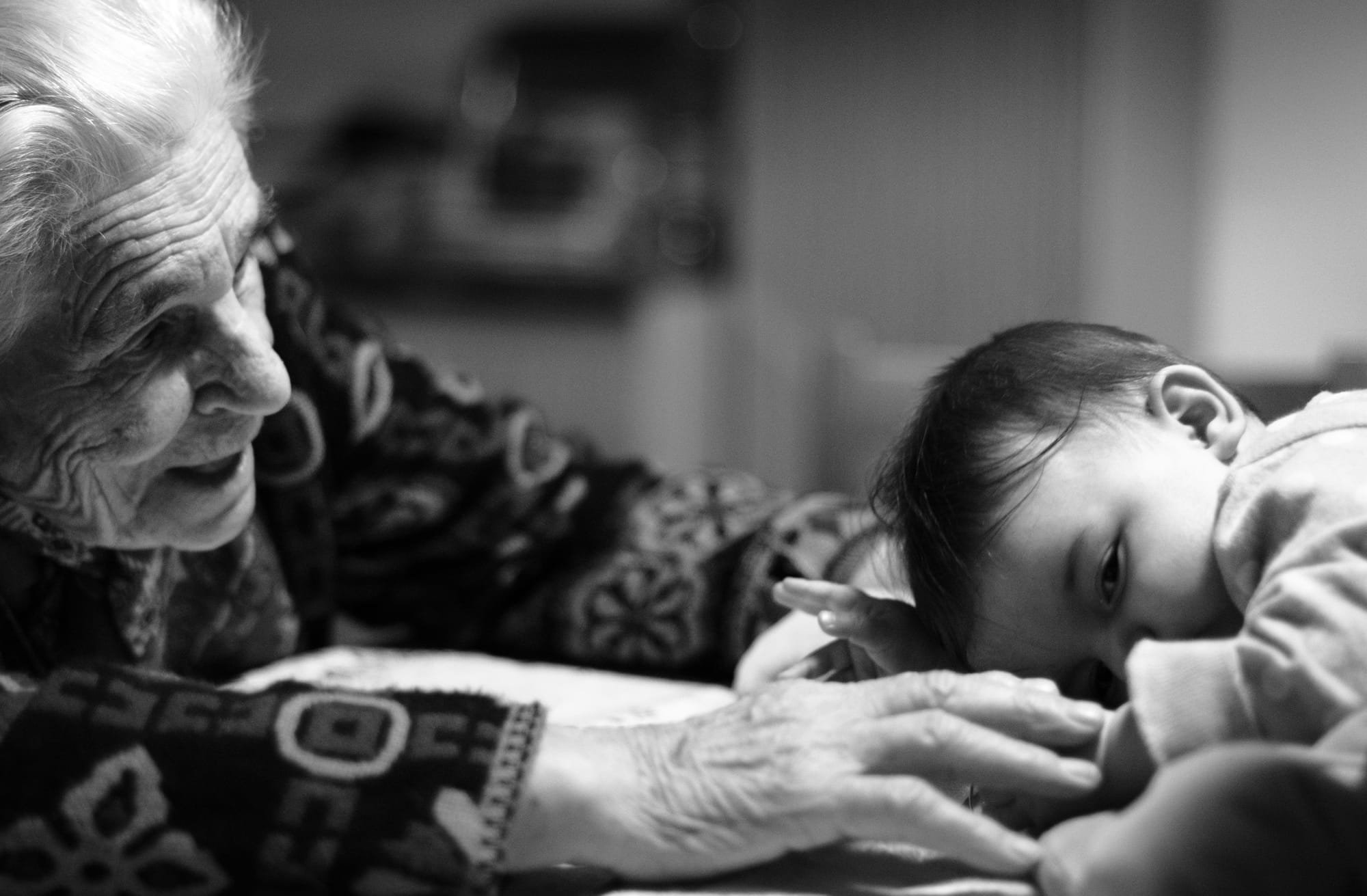 When parents separate, it often happens that their children may lose contact with one or other sets of grandparents (or both), and sometimes with other members of their extended family.  The tensions between parents that eventually led to the breakdown in their relationship have often been going on for years.  Inevitably, grandparents, aunts, uncles and other family members can get drawn in to the conflict (often inadvertently) and can be seen as having ‘taken sides’ with one or other of the parents.

In the heat of battle, emotions run high and the ‘fight or flight’ response kicks in, sometimes drawing people into extreme bargaining positions.  Once a firm standpoint has been taken on an issue, it can be very difficult for one side or the other to back down, in case they are seen to be ‘losing face’.  Add to this any past difficulties regarding ‘the in-laws’ that may have existed whilst the parents’ relationship was intact, and you can see that the potential for family misunderstandings and emotional turbulence is huge.

In the last resort, if grandparents feel that they are being shut out of their grandchildren’s lives, and they are unable to make any headway by discussing it with their own children, they can make an application to the court for permission to apply for a Child Arrangements Order under section 8 of the Children Act 1989.

However, before taking the drastic step of an application to court, with all the cost and stress that that will cause for everyone concerned, the mediation process can help.  It can provide a confidential, calm, neutral environment in which an impartial third party, the mediator, will help the grandparents and their own children to discuss the situation and consider whether there is a sensible way forward to resolve their differences and work out a way for the grandchildren to resume contact with grandparents in a safe and enjoyable way.  This can include making agreements about:

The mediator can help you to draw up a written agreement, tailor-made for your situation, to ensure that everyone is clear about the future arrangements.  You can always return to mediation later to alter the arrangements if they need to be updated.

Did you know that grandparents can also attend a 4-hour workshop, the Separated Parents Information Programme (SPIP)?  If you come on the course, you will receive lots of helpful tips for:

If you would like more information about any of the above, give us a ring.

What to expect at an Assessment Meeting (MIAM)
The challenge of separation during COVID-19
Mediation: 3 Different Types
Comments