No-Fault Divorce: The act that is set to change divorces 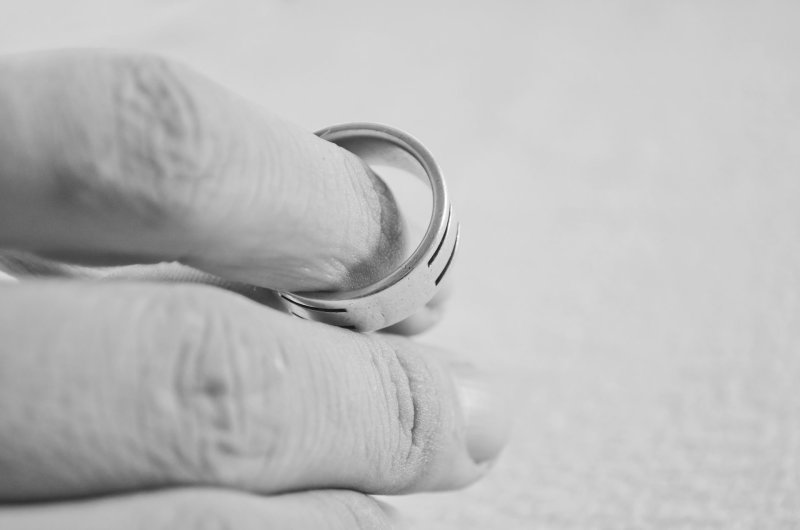 A new law introducing ‘no-fault’ divorces in England and Wales is expected to come into effect in Autumn 2021. The Family Mediation Trust remains dedicated to helping separating couples resolve all issues arising from their separation in a non-collaborative way including how to deal with their divorce.

Disclosed by experts as the biggest shake-up in divorce law for over 50 years, The Divorce, Dissolution and Separation Act will bring divorce law into the 21st Century with one spouse no longer having to blame the other to obtain a divorce.

Currently, in almost half of divorce proceedings, one spouse uses the fact of behaviour in the petition which is commonly known as ‘unreasonable behaviour’. This can increase conflict between spouses and be the cause of further distress and hostility.

Under the new Divorce Act, they will only have to state that the marriage has broken down irretrievably. The new option for couples to jointly apply for a divorce, where the decision to separate is a mutual one, will consequently reduce conflict, allowing separated couples to focus on more important issues such as children, property and finances.

The Family Mediation Trust’s accredited Mediator Helen Casey says, “Separating couples will still need to resolve the consequences of their relationship breakdown and we will continue to help with issues such as the division of finances and arrangements for children.

Until the new law is implemented, we will continue to work with separating couples to reduce conflict and support them in making decisions about the way to end their relationship.”

The new act also removes the ability to contest a divorce. At present, in the absence of the other spouse's consent, a spouse seeking to divorce without appointing blame, and where adultery does not apply, must be separated for a period of five years before being able to issue a petition. This will no longer be the case once the new act is implemented.

Our family mediators at The Family Mediation Trust are delighted to see The Divorce, Dissolution and Separation Act reach the end of its parliamentary journey.

Accredited Mediator Debbie Wahle says, “This has a huge impact both for the individuals who are dealing with a separation, and importantly for any children of the family.

Conflict is destructive for separating couples and is detrimental to any children involved, and results in couples being less likely to make their own arrangements for children and property and finance, following their separation and divorce.”

The Law Society supports the legislation of introducing no-fault divorce to reduce the emotional cost of separation, but believes there is still work to be done to eliminate the destruction caused by divorce.

It believes the government should also reintroduce legal aid for early advice to support divorcing couples and help them understand their financial responsibilities and the needs of their children.

With court fees for divorce applications being “too high and discriminating against those less able to afford it,” The Law Society states that although the ‘no-fault’ legislation is a great start, court fees should be reduced to reflect the new process requiring less administration.