Should Mediation Be Compulsory? 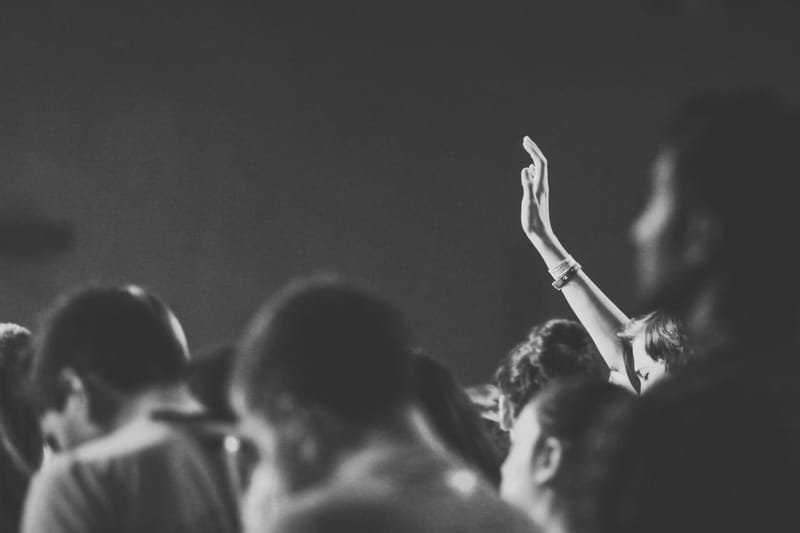 On the 18th of October 2021, the Family Mediation Trust hosted a debate to explore the following motion:

"This house believes that family mediation should be a mandatory process, when safe, for all separating couples before making an application to court."

Over 400 solicitors, lawyers, judges, and court officials booked into this event to explore the question with a team of experts.

The pre-debate view of participants and guests was that mediation should be compulsory, with 61% for the motion.

During the 90 minutes’ debate, the audience view shifted - with final judgment being that 51% disagreed with the motion. This was supported in two of the three judges siding with the argument against mandatory mediation.

The closeness of the views, and level of engagement, has led the Trust to produce this report from the meeting; so that both those who attended and those who could not attend, can engage with the discussion.

HH Judge Wildblood concluded the debate with these words: “What is clear, is the current system needs to change; nobody is in disagreement about that… and change does not come knocking on the door - we have to find it. Solutions do not come knocking on the door - we need to find them; and it’s our responsibility to find them. Mediation has to play a much more central and reinforced role in our system, and our job is to find out how that can be achieved.  We cannot pretend that the court system, as it operates, is the perfect default position where everything else fails”. 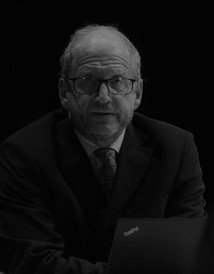 Please Read Our Full Report From the Event

When we originally came up with the idea of hosting this debate, we knew there would be a split in opinion. The mediation world is one which prides itself on working by core principles. These principles ensure that outcomes are maximised and clients are part of the solution. To make mediation compulsory is likely to lead to compromises on some of these principles.

But mediation works in a greater ecosystem - including the courts, solicitors, CAFCASS and families. And in this ecosystem there are problems; an ever-increasing drive to litigate, increasing pressure on courts, rising mental health in children due to separations.

The final position of this debate was balanced; which, to me, shows that change is needed; but that change may not be compulsory mediation. Key changes that we (at the Family Mediation Trust) feel need to be considered are:

It is our belief, if the above actions took place, then the number of court users who give mediation a realistic opportunity to work in their situation would increase, without the need for mediation to be made compulsory.

Find All The Papers and Presentations From The Debate