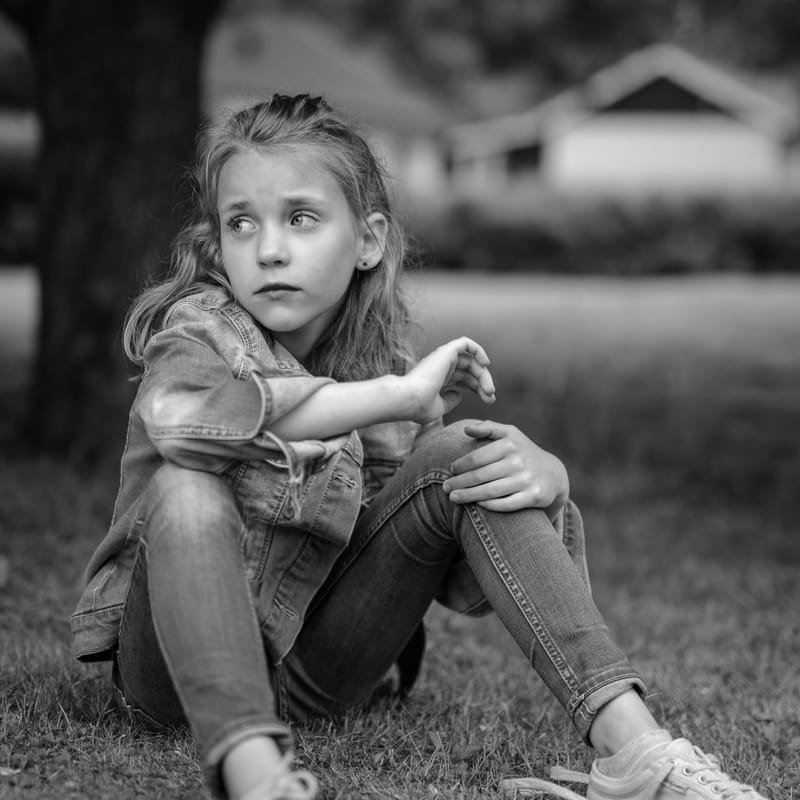 Following the separation from his wife, David had found that his voice within the family law world was not heard. He felt that the prevalence of so few men within the courts; family lawyers; CAFCASS - always meant his voice was not listened to.

David engaged the Family Mediation Trust to explore how he could have greater access to contact with his teenaged daughters, as he felt that his relationship with them was vanishing.

During the MIAMs, the mediator was able to talk to both David and his ex-wife about the option of using Child Inclusive Mediation (CIM), as a way of enabling the girls to express what was important to them. During the 1st mediation session this was discussed by both parents, and it was agreed that CIM was the correct approach. The Trust always uses a separate mediator to meet with children for a CIM session. That mediator then joined the 2nd mediation session and fed back information that the daughters wished to be passed on.

Based on the daughters' views and needs - David and his ex-wife were able to agree a new contact plan; which increased the time David spent with his daughters, but also in a way that worked for him and his ex-wife.

By adopting the CIM process, David could clearly understand that decisions made had to be around the children's needs.