Narcissism in the Family 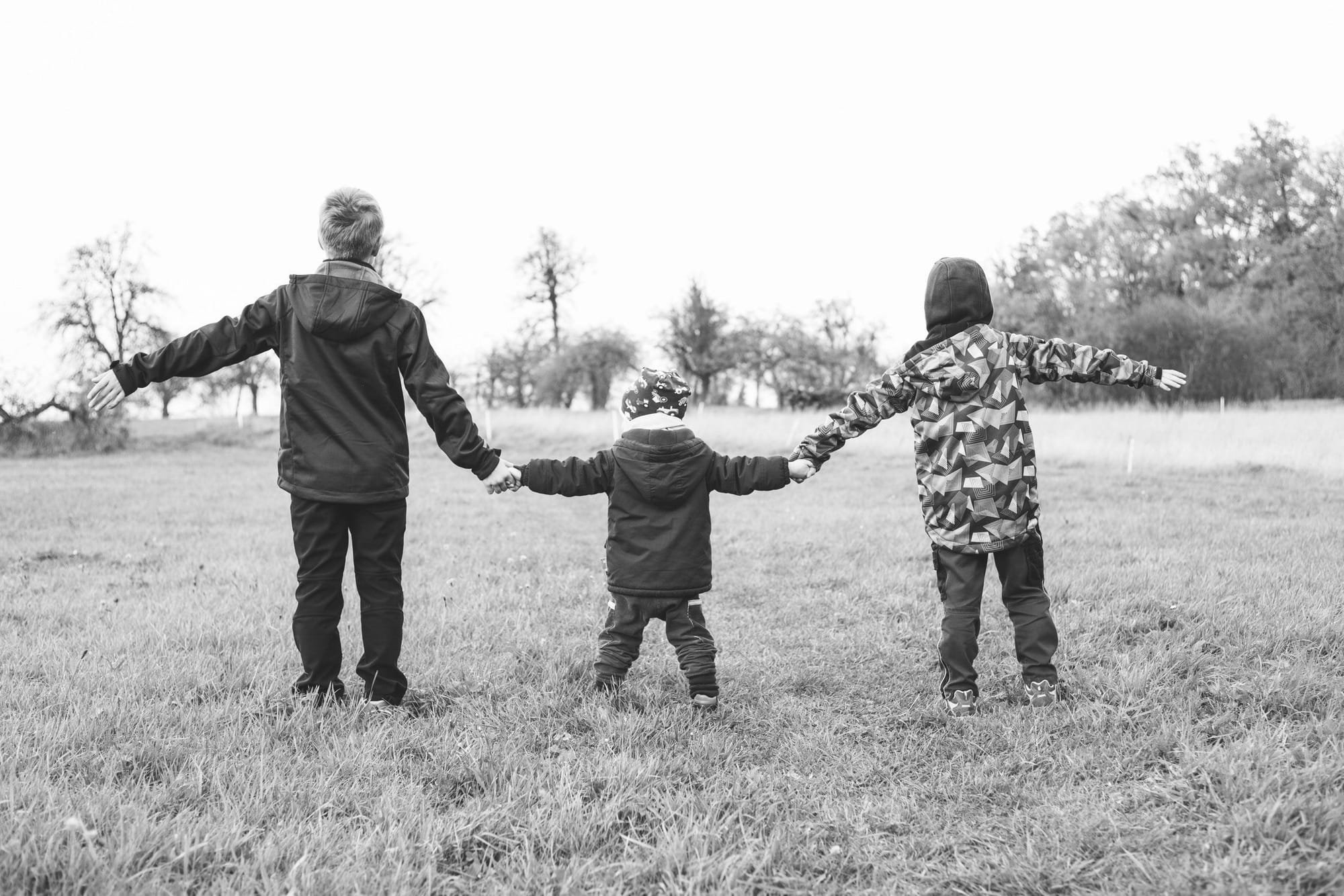 There is much discussion on social media about the impact of narcissistic abuse on former partners, but what is a child’s experience of having a narcissistic parent or parents?

Narcissists regard their children as extensions of themselves and believe that their children should do what they want them to do, be what they want them to be and want what they want. They can’t tolerate their children’s imperfections because that reflects imperfection on them. For children, this can mean that early on in their lives, they need to forego their own sense of self, and learn to mirror their narcissistic parent’s moods, thoughts, wishes and feelings. Children are often used by a narcissistic parent as weapons to punish the other parent and this usually only intensified upon divorce or separation. For example, they would want to live with their children even if it is not in anybody’s interest for the children to do that. They might stop paying school fees and clubs, and any issues that are taken to court are not about the children but simply about prolonging their ‘narcissistic supply’ from the other parent. Children of narcissists are often also pitted against one another in a divide and conquer scenario. Often, one is the golden child, another the scapegoat and if there is a third child, that child is often invisible. These roles can be moved around, so that the children witness both feeling special and scapegoated. This can lead to a desperate desire to please that parent and gain more of the scarce supply of favourable treatment, often well into adulthood.

Why is this so important?

The long-term effects of this on children can be that they grow up to be narcissists themselves or that they are narcissistically wounded to the extent that they are unconsciously drawn to narcissists in adult life. These children haven’t been taught that their own thoughts and feelings matter, or that their needs deserve to be met, and they carry this forward into their adult relationships. As they grow up, these children may develop attachment issues in which they unconsciously sabotage their own relationships and can develop mental health issues such as anxiety and eating disorders along the way.

For professionals who are trying to support the children of these families, handing control to one parent often doesn’t work because it opens the possibility of ongoing litigation with the children being exposed to all of the negative consequences of that. Narcissists don’t co-parent, they counter parent, trying to create drama, irrationally, even after the dust has settled on the parents’ separation. Because they can’t co-parent, they need to parallel parent, meaning then that the children need to adapt to two different sets of rules in each home; the suggested method for doing this would be one week on, one week off with each parent. Despite all of the above risks to a child’s wellbeing, narcissism isn’t a reason not to spend time with a parent, but it is ideal for children to spend the majority of their time with the non-narcissistic parent. Narcissists are often ‘Disney Mums and Dads’; they are better at doing the non-mundane aspects of parenting, so they are often better with more holiday time than term time. The non-narcissistic parent needs to form a secure attachment with their child/ren, offering authoritative parenting with warm, solid boundaries. This is the best protection against children becoming narcissists themselves.

Communication and Our Family Wizard:

For parents who are trying to co-parent with a narcissistic ex-partner, it is best to agree to just one method of communication such as text or email in order to minimise unnecessary communication and the potential for accusatory raging rants from the narcissist. Our Family Wizard can be very useful in the mediator’s armoury when supporting agreement over communication. This app limits the back and forth of text exchanges and holds the narcissist to account for what they have written because messages are permanently recorded so a parent can’t deny the existence of messages or say that they didn’t know something that had been communicated in the app. The app even has a GPS tracker which can confirm that someone was at handover when they said they were. Sometimes, it is written into a court order that the only communication is to be via Our Family Wizard.

Although dealing with a narcissistic ex-partner can be an extremely challenging experience, it is important to remember that we all need to have a degree of narcissism to live full, rounded lives. On a spectrum of 1 to 10, scores of 4, 5 or 6 would relate to ‘healthy narcissism’ and a capacity to stand up for ourselves. Pathological narcissism would feature in scores of 7, 8, 9 or 10. Similarly, scores of 1, 2 or 3 would indicate that someone doesn’t have enough narcissism, they put their own needs last and give, give, give. Often the two extremes of this narcissism scale are attracted to one another. If you find yourself questioning whether you are a narcissist, you probably aren’t one! If you would like more information regarding how our mediators might support you to come to agreements with a narcissistic ex, please book to arrange a MIAM assessment meeting with one of our mediators.