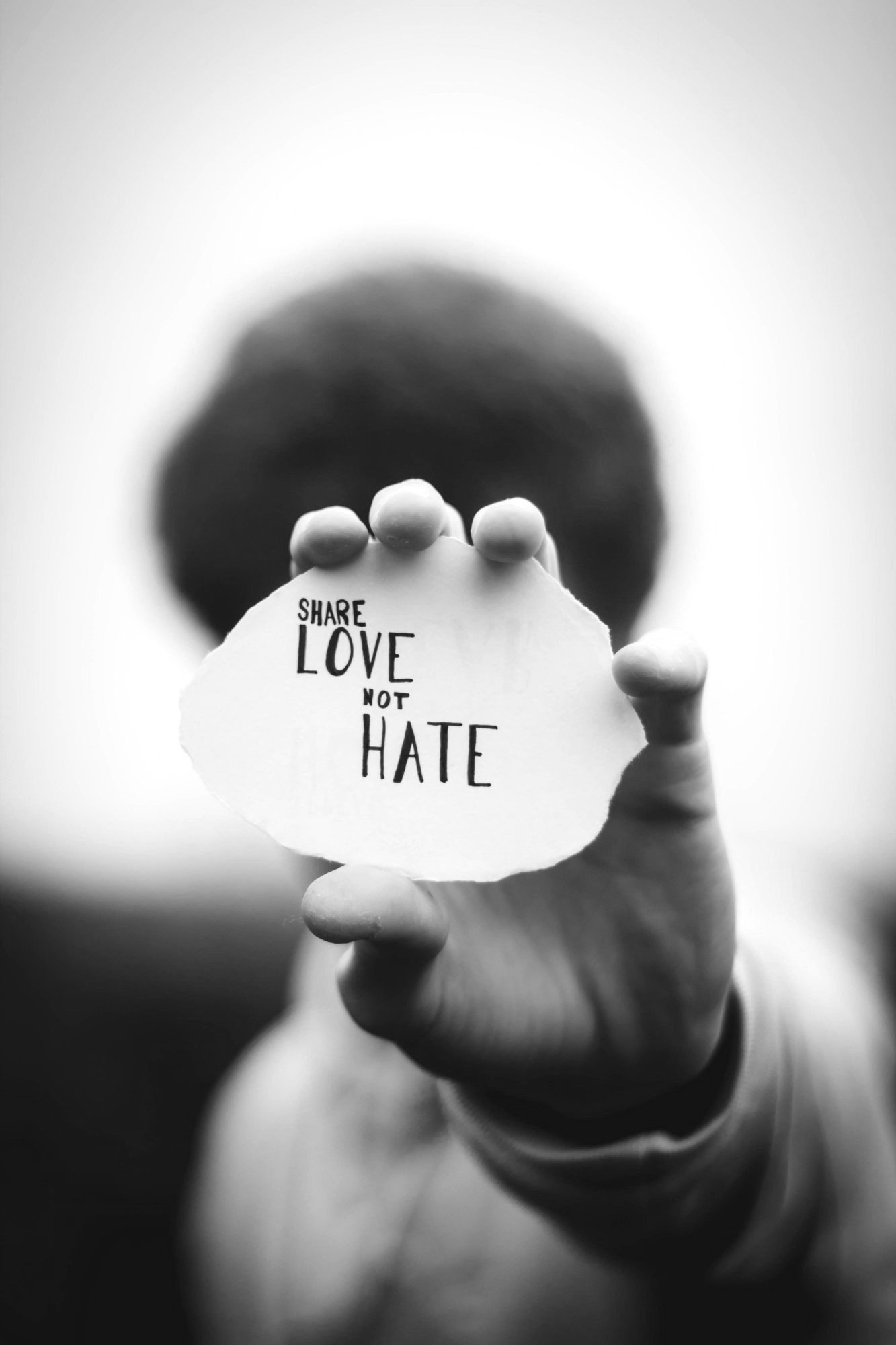 Separation is often a time of high emotions and stress when feelings of hurt, anger, betrayal and guilt run high. Despite their parents’ best efforts, children often will become aware of the conflict between mum and dad, or between same-sex parents. They may witness rows or see a parent crying and upset. Parents may start treating their child like a grown-up friend and share their own distress at the separation. This can lead a child to take sides and feel angry with one parent. This is not uncommon.

But most parents, given time and support, see that this is not helpful to their child. They recognise that it is important to give their children reassurance that, although no longer living together, both parents still love them and want what is best for them. Relationships can be mended and children can be helped to adapt to a new family dynamic.

Sometimes, however, the relationship between a parent and child breaks down seemingly irrevocably. A child may ally themselves totally with one parent and seem to completely reject the other; often refusing to see the other parent.  Here, the rejected parent may suspect parental alienation.

Parental alienation is when the actions of one parent destroy the parent/child bond with the other parent; cutting a child off from a previously valued source of love, nurture, and support. There is no set definition of ‘alienating behaviours’ but they may include: telling a child that they have been abandoned, constantly criticising or ridiculing the other parent, or telling lies about them. The Children and Family Courts Advisory and Support Service (Cafcass) defines parental alienation as “when a child’s resistance or hostility towards one parent is not justified and is the result of psychological manipulation by the other parent”.

The impact of parental alienation on children has been well studied. Evidence from this research indicates that there are consequences on children, ranging from: the development of mental health disorders (e.g. depression, anxiety, substance abuse, and conduct disorders), decline in academic performance, to suicidal ideation and suicide. 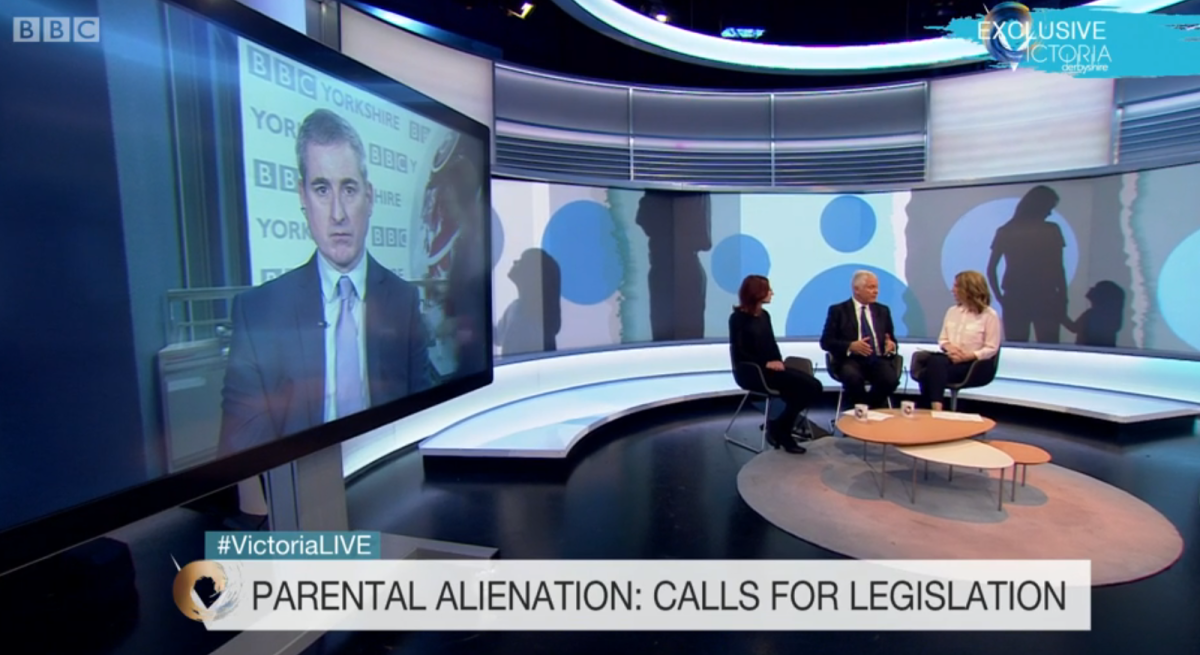 There has been quite a bit about parental alienation in the media recently; particularly as it has been debated as part of the public consultation on the Domestic Abuse Act 2021. The debates highlighted some of the controversies around this issue. Some domestic abuse charities raised concerns that allegations of parental alienation are being made by abusive ex-partners as a form of intimidation and control, and may prevent victims from telling the courts about their experiences. Other charities wanted parental alienation to be recognised as a form of domestic abuse against adults and children - and explicitly referenced in the Act and its guidance.

The consultation responses highlighted a lack of shared understanding of ‘parental alienation’ - its definition and implications, and how to approach it in practice. Therefore, explicit references to ‘parental alienation’ and ‘alienating behaviours’ have not been made in the finalised draft.

However - while there is no law that specifically deals with parental alienation within the Domestic Abuse Act - the family courts, who always aim to put the welfare of children first, will with the support of Cafcass officers, take allegations of parental alienation into consideration when making its judgements.

Perhaps because of this recent exposure, clients are increasingly raising parental alienation at mediation assessment meetings as a possible cause of the breakdown of contact. We at The Family Mediation Trust assess both parents individually before deciding if mediation is suitable; and there may be cases where the mediator feels that alienating behaviours make mediation inappropriate. However, where we feel both parties are prepared to mediate in good faith, we will arrange for a joint session. During this session, we can discuss the importance for children’s well-being of having a good relationship with both parents and explore any barriers to this. We offer a safe place to discuss concerns about contact (or lack of it), communication and other co-parenting issues - ensuring that the child’s needs are kept at the heart of discussions. Although there may be elements of alienation, it often emerges that there is a more complex combination of behaviours and attitudes from both parents and the child that have led to a breakdown in contact. Often fears on both sides can be allayed; and parents can be supported in moving forward with arrangements that re-establish contact and allow for a more co-operative co-parenting relationship.